I just wanted to wish you all a Merry Christmas, filled with fun, joy, laughter and good company.

I thought, since it is Christmas Eve today, now might be an appropriate time to share with you the experience my family went through earlier this year as we experienced one of the hardest trials of our young lives. I have teetered back and forth whether it would ever be an appropriate thing to share with you on this blog, just because I don’t like to mix that much personal life into my blog life. Many of you emailed and reached out to me when I first announced my husband was diagnosed with this syndrome and several of you have emailed long since after the fact to get an update on how he is doing, and I cannot express to you enough how much you sweet people mean to our family. I find it appropriate to share our experience with you today because it has everything to do with our loving Savior and the mighty miracles that are still performed upon this earth today. 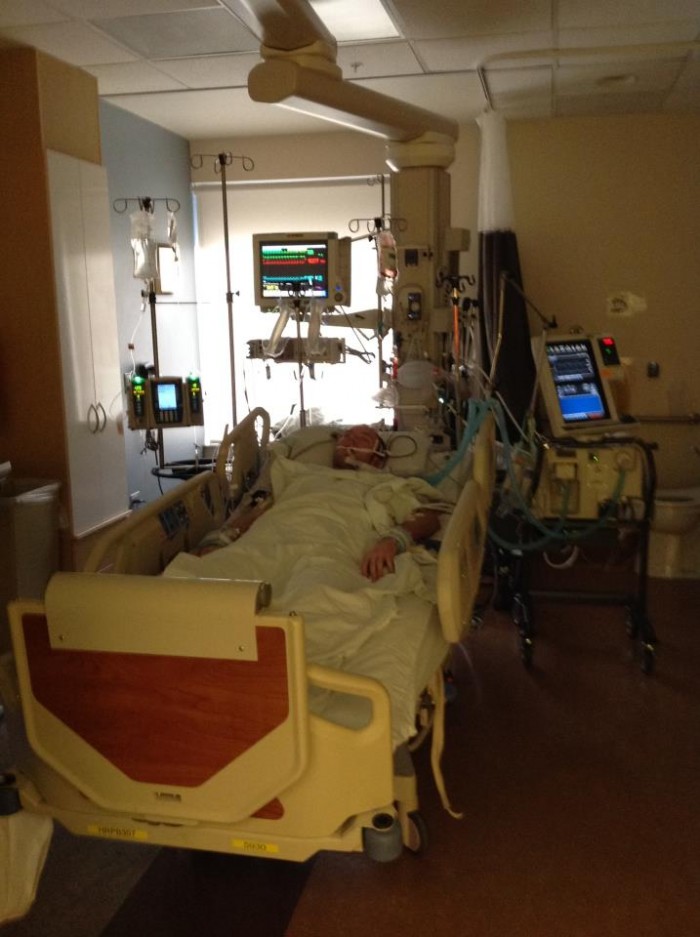 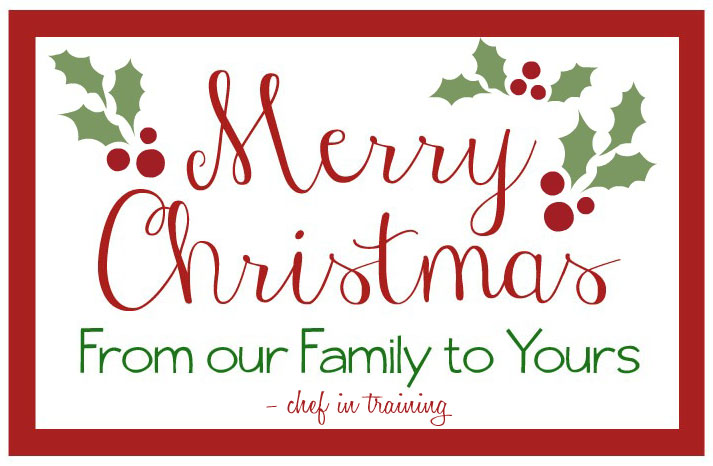